During the 1920's and early 1930's, Samuel Rothbort was regularly represented by exhibitions organized by The Brooklyn Museum of Art.

"My feeling is that the antipahy against Rothbort's art is the antipathy which most men and women feel against a plain unvarnished tale of truth. The plowboy at the plow, the milkmaid, the factory hand, enjoy visions of a higher social sphere than that to which they are accustomed. They dream of lords and ladies, and do not wish to have their dreams disturbed. Therefore, they resent what they call the vulgarity of Lincoln, of Walt Whitman, of Winslow Homer. For the same reason they resent the art of Samuel Rothbort. Only when such artists gain the applause of the recognized authorities does the resentment begin to die out." 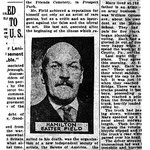 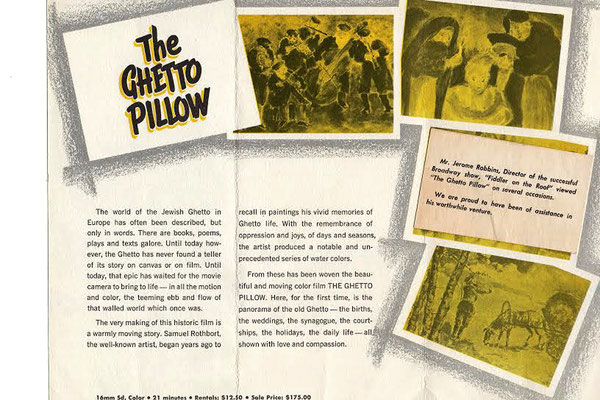 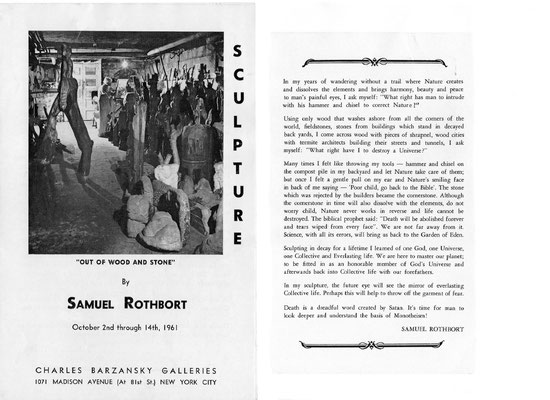